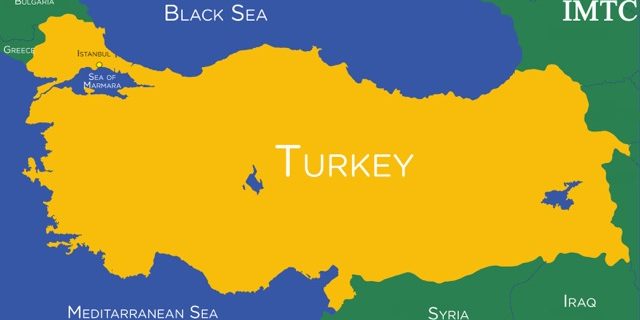 The Antimonopoly Prosecutor in Chile sides with MSBs on Bank Account Closures
April 15, 2015

Family Remittances and “de-risking”: The Case of Mexico
April 15, 2015