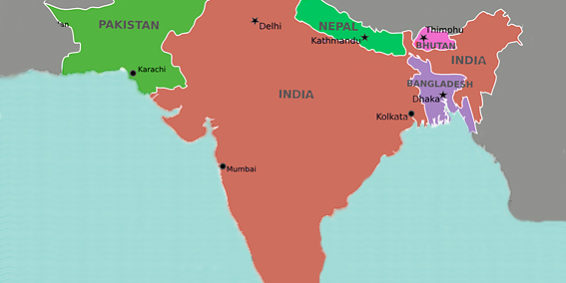 In the last paragraph of this article please give me your opinions on the “Remittance Addiction” term used by journalists in newspapers in the US (Wall Street) and other South Asian and GCC countries. Besides the use of a term or not, what’s important here is how oil prices and remittances are linked and how they affect remittances. Low oil prices can benefit oil importing countries but it can also hit hard countries that depend on high oil prices for their remittance volumes.

The April 2016 R&D Brief reports that the average cost of sending $200 to the region in 4Q 2015 was 5.4% down from 5.9% recorded in 4Q 2014, the lowest cost for remittances among developing regions. MTOs in the UAE waived fees for remittances to Nepal for a period following the earthquake. In India, the average for 1Q16 was 3.10 increasing to 3.25% in 2Q16. The difference in pricing between companies that you can see in the Remittance Prices World Bank Database for the US-India Corridor is quite interesting when you compare rates and services of the major contenders such as Western Union, MoneyGram, Ria, Xoom, ICICI, Remit2India and Wells Fargo. The UAE-India Corridor has prices similar than the US, 1Q16 was 3.23 decreasing to 2.78% in 2Q16 while in the UK-India Corridor the average for 1Q16 was 3.93 increasing to 4.14% in 2Q16, close to 1% higher than the US.
We will be crunching these cost numbers in the next two weeks to examine the difference in pricing in the other SAR corridors originating from the same 3 countries, the US, UAE and the UK.

Since the volume of remittance inflows is so large compared to the remittance outflows from the region, very little interest is placed in the media about them. But in India, the Reserve Bank of India (RBI) data reported that outbound remittances have grown more than three times in the current fiscal year ending March 2016. Indians have remitted more than $4 billion up from $1.32 billion in the last fiscal year ended March 2015. The reason are not well understood although under the “liberalised remittance scheme”, the outflows to pay for studies abroad and maintenance of close relatives in foreign countries are probably the reason, as well as the depreciation of the rupee. Read more.

As we mentioned at the top, recent articles like the one in the (Wall Street Journal) used a qualifier, “Remittance Addiction” which creates the illusion that the dependency on remittances by a country or region is a deliberate undertaking. My question is: how is that so? Is India addicted? is Philippines, Mexico, Nigeria, addicted? I have serious doubts but I am open for a discussion.