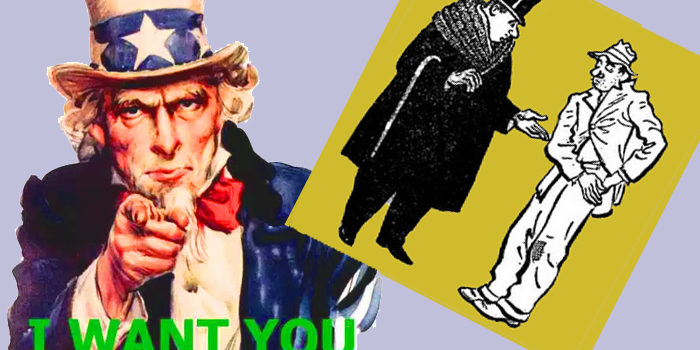 • Iowa House Bill 494 (HB494 http://bit.ly/2m6k3h7 Full Text: http://bit.ly/2m6k3h7) Introduced 2017-03-02 by the Judiciary Committee. This is “A bill for an act relating to financial crime enforcement by assessing a drug paraphernalia surcharge, creating a money transfer service fee and related fund and income tax credit, and including retroactive applicability provisions. (Formerly HSB 150.)“. The Iowa Bankers Association will certainly state their position very soon and it seems that Western Union, Facebook, Google, and American Express have engaged local lobbyists to try and stop the bill. Working together to stop these bill is vital to the industry as they can set a precedent if passed , and encourage other states to look to legislate tax bills as well.

Dan Primack, a Biz editor @Axios, states in his blog that a “Mexican remittance tax could lead to Bitcoin boom”. He states that a remittance bill “could unintentionally spark mass adoption of Bitcoin and other cryptocurrencies, which could be used by immigrants to circumvent such rules“. He states, as many VC enthusiasts feel, that companies handling VCs “are highly unlikely to be covered under such a bill“(http://bit.ly/2lKAcaU).
I am not going to get on the regulatory debate over who will be covered or not, because this is not the point I want to make. I have seen how Bitcoin can be used effectively as a remittance tool and Luis Buenaventura, writer and entrepreneur (and RemTECH Award Co-Chair) makes a great read in his “Reinventing Remittances with Bitcoin” Book (http://bit.ly/luisbook) that I advise everyone to read it.
My point is that there are many informal ways – and I don’t mean illegal, of sending x-border transfers that anything that creates a barrier, whether regulatory, accessibility, tax-based, undoubtedly creates funds to move through different channels, some of them less transparent and less safe than others. The money transfer industry has worked so hard to work closely with regulators and law enforcement in a quest for transparency and accountability that is quite disheartening to see the spread of Derisking by US Banking Institutions or US politicians desires to use remittances and anti-migration rhetoric for votes and state funding.