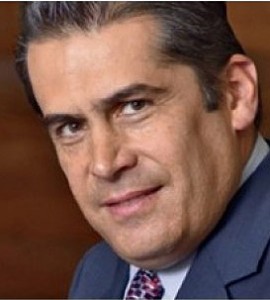 Hernán is the architect and leader of the “Mobile Payments Pilot Project” for rural areas in Santiago Nuyoo, State of Oaxaca in Mexico since January 2012. He has an extensive background in the Telecommunications and IT Industry and for the last two years has been involved in Rural Financial Services as the Commercial Director of Basic Financial Services at TELECOMM/TELEGRAFOS, a public sector Money Transfer Operator and Satellite Operator in Mexico serving rural and semi-urban communities. He holds a degree in Industrial Engineering and an MBA from the Instituto Tecnológico de Monterrey. He was a Director at Axtel before moving to Telegrafos and worked previously for IBM, Orange, Equant and Lucent.