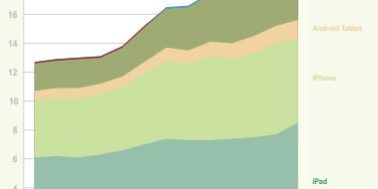 Creativity in Times of Hibernation
February 3, 2014