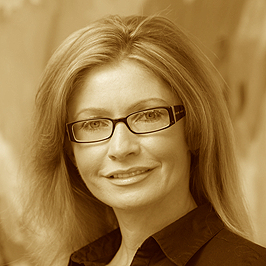 Marni Melrose is an award winning technology evangelist. After discovering Bitcoin in late 2013 she was hooked. She quickly became a member of the Digital Currency Institute so that she could advise 10K+ social following of SMBs and consumers on their use and acceptance of Bitcoin. In March of 2014 she spoke at the Texas Bitcoin Conference on the women’s panel discussing how Bitcoin can impact women in developing countries. In April of 2014 she was invited to host a weekly show on the World Crypto Network. Marni consults with both companies and consumers on Bitcoin. She is currently producing the following guides; a consumer guide to Bitcoin called How to Protect Your Identity & Save Money with Bitcoin; an SMB guide titled, “Accepting Bitcoin as payment in your company.”