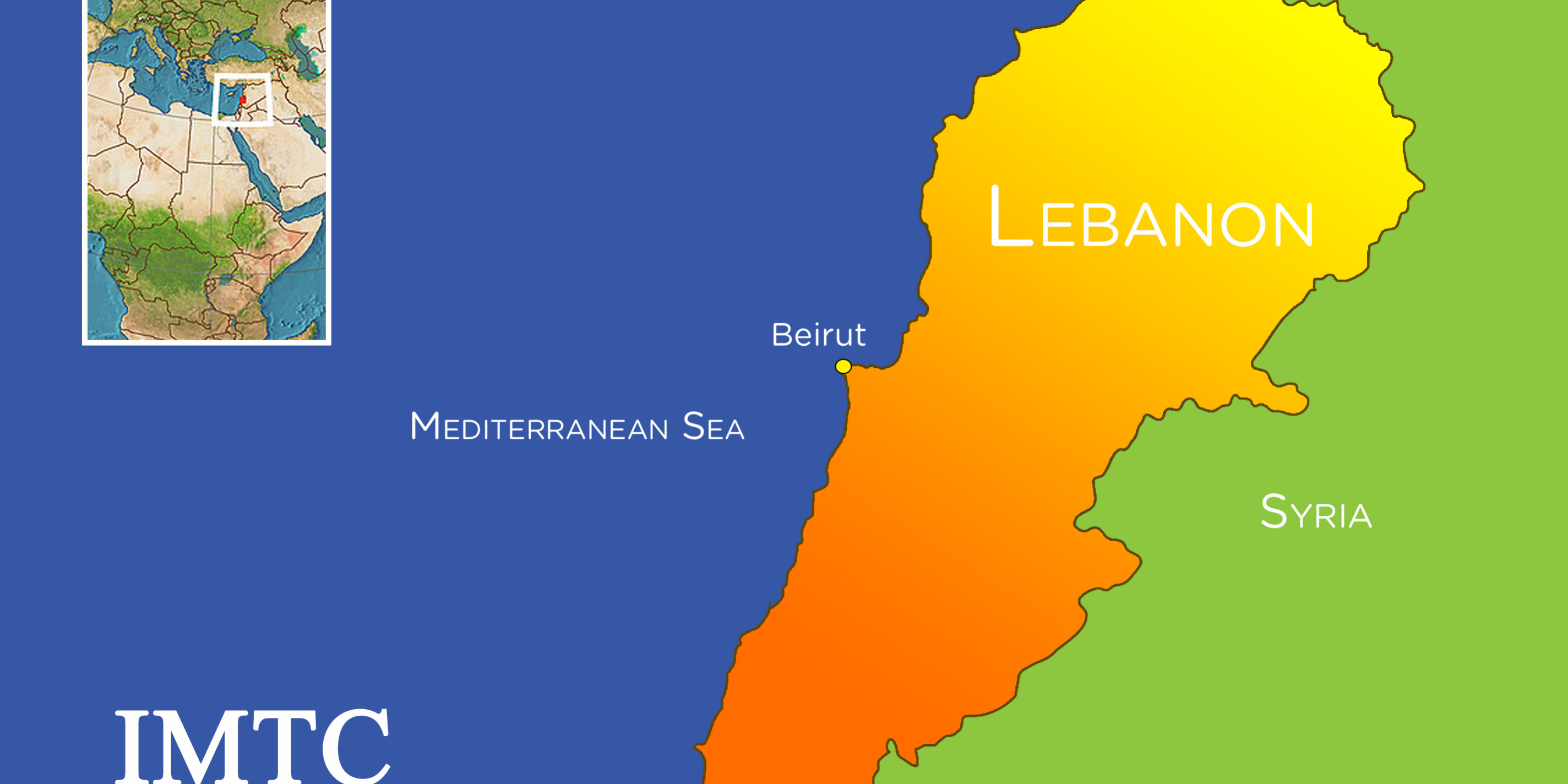 The major institutions in the remittance market in Lebanon are OMTOnline Money Transfer Companies (OMTs) are MT companies that exclusively onboard clients through the web or a mobile device. Most OMTs send transfers on behalf of customers for payment to cash payment networks, bank accounts, mobile wallets and other payment channels... want more? (Online Money Transfer) a Western UnionThe Western Union Company is a US financial services company with headquarters in Englewood, Colorado with offices and agents all over the world offering services such as money transfers (P2P, P2B and B2B, money orders, and other business & commercial services. With close to 12,000 employees, more than 500,000 agent locations in over 200 countries and territories, Western Union is... want more? Agent; LibanPost, Cash United, Masri Money Express, Thomas Cook (MoneyGram agents),

The Antimonopoly Prosecutor in Chile sides with MSBs on Bank Account Closures
April 24, 2015

Family Remittances and “de-risking”: The Case of Mexico
April 24, 2015