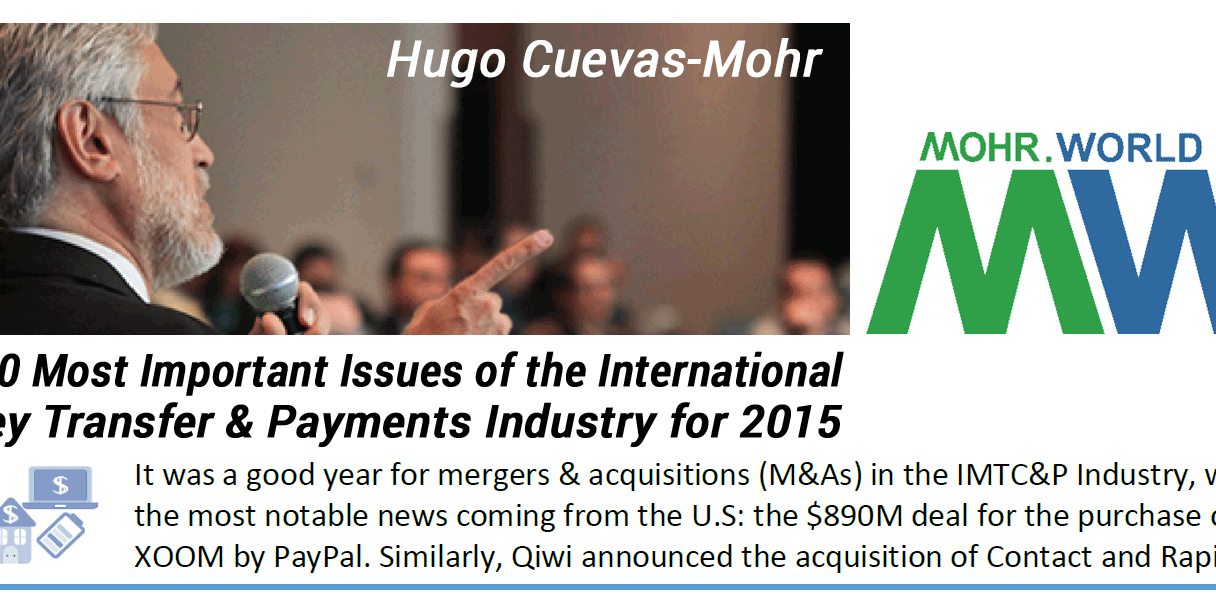 Africa — The Latest Fintech Frontier, If Not the Last
February 11, 2016
Are you a PNET Member?