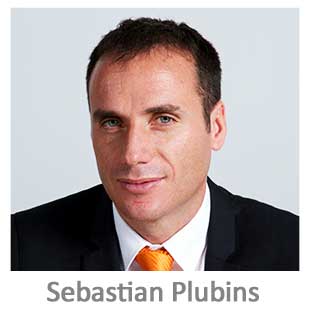 An experienced payments professional, his money transfer career began in 2001 at Cambios Inter Services, a sub-agent of Western Union in Chile; he later worked in London, United Kingdom at Chequepoint – a foreign exchange powerhouse of Europe.