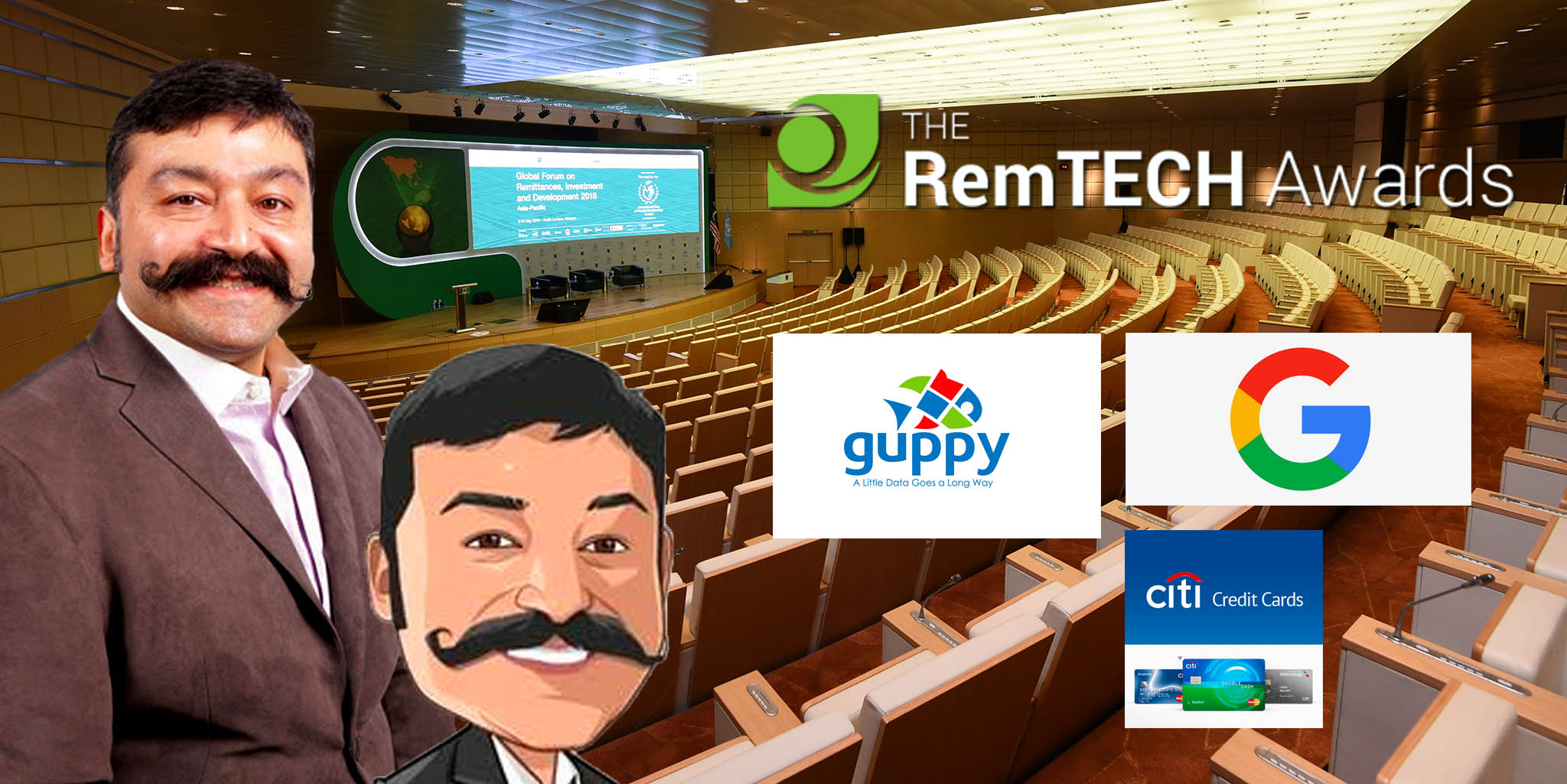 Be Bold and Be Thorough: How Nabil Kabbani brings double digit growth to each business he touches
August 7, 2020

Real-Time Payments in the US? A chat with Sofia Freyder, Executive Director at JPMorgan Chase
July 31, 2020

Money Transfer & Payments Companies BC and AC: Interview with Luis Cambronero
May 21, 2020
Are you a PNET Member?