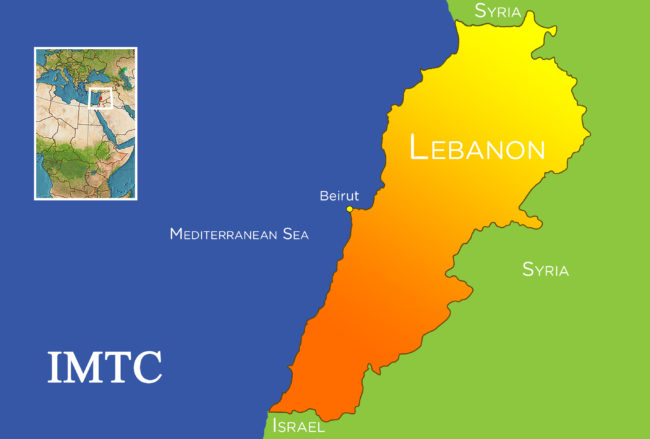 Just two weeks after the end of our IMTC USA 2015 Conference in Las Vegas, where we had a great panel on Bank Discontinuance entitled “Financial Access for the Money Transfer Industry – One step forward, two steps back? brilliantly moderated by Connie Fenchel with panelists Deborah Thoren-Peden from Pillsbury Law and Thomas Fleming from TF & Associates, the Republican leaders on the US House Financial Services Committee sent letters to the federal financial regulatory agencies asking to publicly disavow their “past, present, and future involvement in Operation Choke Point or any similar operation”. You can read the OCC letter here: http://bit.ly/1aP00Nu.